Im Ally Dominique, my main rule I that I use for maintaining my curls are DEEP CONDITIONING! For a while I never saw the importance of deep conditioning until I saw that my growth process started retrogressing. Also, I wasn’t paying attention to how often I would moisturize, which also played a large role. 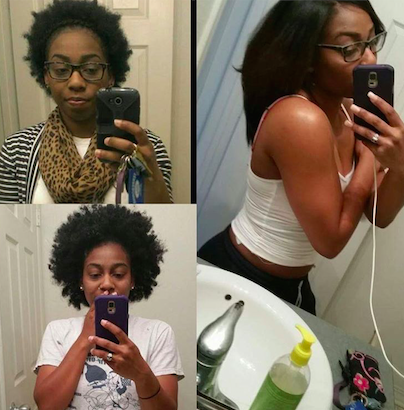 What made me go “natural”, was that one of best friends had actually convinced me to try it. She’d been natural for about a year when I initially started and it honestly was more of an experiment for myself. I’d always seen pictures of how thick and long my hair was before I started consistently getting perms so I wanted to see if it would’ve done the same after all these years. Mind you, I started getting perms at the age of 5 and recently stopped at the age of 21. 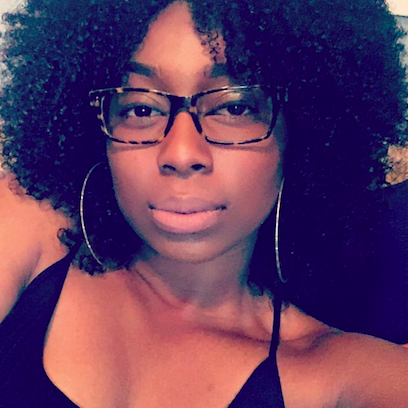